Since its inception in 2013, the Canadian Spine Outcomes and Research Network (CSORN) has been a great success. CSORN’s rapid rise to international academic acclaim has occurred both through the hard work of its members and industry partners, and its unwavering commitment to three core objectives: the establishment of a densely populated national registry, the creation of ongoing prospective studies, continually presenting and publishing research that impacts patient care worldwide. The realization of these objectives has triggered discussions to enable expansion and innovation that will help CSORN to become a world leader in spine care and research. 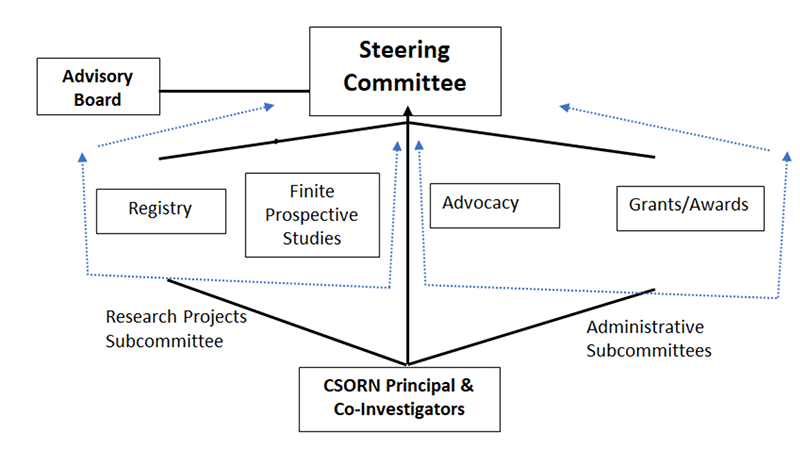 The Steering Committee expanded from four to six surgical members. They will serve along with three ex-officio members; the CSS Executive Director, CSORN Director of Operations and CSORN National Research Coordinator. Term limits have been set for committee membership as well as the mechanism for ascension to Committee Chair.